The long-term effects of being bullied by other kids are worse than being abused by an adult, new research shows.

Among a large group of children in England, those who were bullied were 60% more likely to have mental health problems as adults than were those who suffered physical, emotional or sexual abuse. And among a large group of children in the United States, the risk of mental health problems was nearly four times greater for victims of bullying than for victims of child abuse. 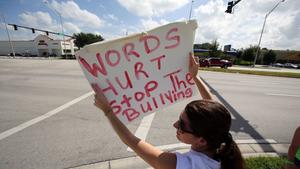 The findings, published Tuesday in the journal Lancet Psychiatry, underscore the need to take bullying more seriously as a public health problem.

“Being bullied has similar and in some cases worse long-term adverse effects on young adults’ mental health than being maltreated,” the study authors wrote. “Governmental efforts have focused almost exclusively on public policy to address family maltreatment; much less attention and resources [have] been paid to bullying. … This imbalance requires attention.” 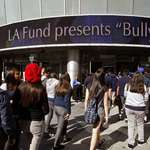 Previous studies have shown that children who are abused by adults or victimized by their peers grow up to suffer higher rates of depression, anxiety and suicidal ideation, among other problems. Both are bad, but the researchers wanted to know which was worse.

So they mined two large, long-term studies involving thousands of children. Both studies included data about child abuse and bullying. They also had information about the kids’ mental health as teens and adults. 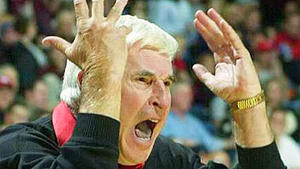 ADD A COMMENTSEE ALL COMMENTS 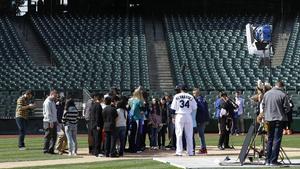 Bullies may get a long-lasting physical benefit, scientists say

The researchers also discovered that among both groups of kids, about 40% of those who were abused by adults were also bullied by other kids. The reasons for this aren’t clear, but it’s possible that a history of abuse makes it hard for children to regulate their emotions, “which might make them more susceptible to being bullied,” the study authors wrote.