As many as 79,000 attempts may have been averted, researchers estimate 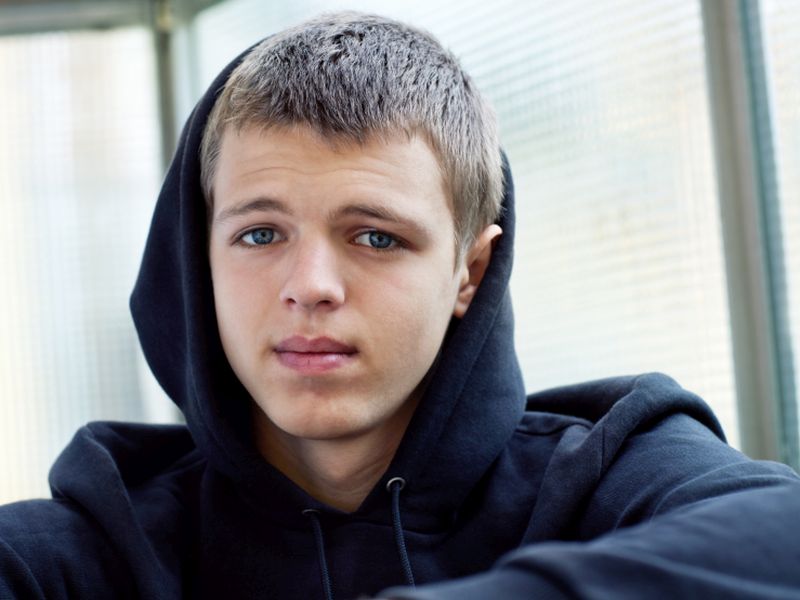 The study authors said that the suicide prevention funding may have averted as many as 79,000 suicide attempts between 2008 and 2011.

Although the preventive effect seems to be temporary, the researchers believe they're onto something. "It is important to know that suicide behavior among youth can be effectively prevented," said study co-author Christine Walrath, a vice president specializing in public health at ICF International.

Pointing to the program's emphasis on training, Walrath added, "It is also vital to understand that anyone who interacts with youths, not only health professionals, can play a key role in early identification and early response."

It's important to note that while this study established an association between areas that received suicide prevention funding and fewer suicides, it wasn't designed to prove a cause-and-effect relationship between those factors.

The study was published in the Oct. 14 online edition of JAMA Psychiatry.

Suicide prevention is a major public health priority, the study authors said. In 2013, about 7 percent of 11th graders and 6 percent of 12th grade students reported that they had tried to kill themselves in the past year, according to background information in the study.

U.S. costs related to emergency department visits and hospitalizations related to self-injury in teens and young adults in 2010 were estimated at $238 million and $2.6 billion, respectively.

In an effort to reduce suicides, the Garrett Lee Smith Memorial Suicide Prevention Program (the GLS program) was introduced in 2005. Garrett Lee Smith was the son of a U.S. senator who died by suicide in 2003.

The program is the largest suicide prevention effort in the United States, and "represents the largest-ever federal commitment to prevent youth suicide behavior," Walrath said. Grants have gone to states, American Indian tribal communities and college campuses, the researchers said.

There's no single overarching prevention approach under the program. Instead, states, tribes and college campuses implement various approaches, Walrath said. Some of the approaches include education and mental health awareness programs, training in detecting signs of distress in young people, screenings for suicide risk, and support for those affected by suicide, she explained.

The new study compared 466 counties who began using the program between 2006 and 2009 to more than 1,100 counties -- similar overall -- that didn't receive funding. Walrath said the counties included in the study had higher-than-normal suicide rates.

The researchers tracked suicide rates for three years in the counties, where Walrath said 100,000 people took part in suicide prevention training. For every 1,000 people between 16 and 23 years old, five fewer suicide attempts occurred in counties where the GLS program was in use -- a 39 percent drop, Walrath said.

In a sign that the difference wasn't simply by chance, suicide rates among older adults -- who weren't targeted by the program -- were similar in both kinds of counties, the researchers reported.

A previous study estimated that the GLS program may have lowered the rate of actual suicides by 1.3 per 100,000, Walrath said.

The study suggests that the improvement in the suicide attempts rate only lasts about a year. "We think [this finding] suggests that effective suicide prevention is not a one-time intervention, but rather it requires continuous efforts over time," Walrath said. "Previous research has suggested a similar conclusion."

It's not clear how much a bigger effort would cost, she said, although an analysis is in progress.

Donna Barnes, an associate professor at Howard University in Washington, D.C., who studies suicide prevention, is skeptical of the results, noting that overall suicide rates have risen despite the existence of the program.

"If the programs were effective, wouldn't we see some sort of decrease? I'm confused as to why we're not having a decrease with all of this money being poured into suicide prevention," Barnes said.

But on the other hand, she added, "if they weren't in place, maybe the rates would be higher."

Barnes said the lack of reliable research is a big problem and the solutions for prevention are unclear. However, she said, it's clear that many social workers and psychologists don't know how to deal with suicidal people. And "many clinicians are afraid of asking someone if they've had thoughts of suicide," Barnes said. "They're afraid they'll say yes."

For more about preventing teen suicide, go to the American Psychological Association.